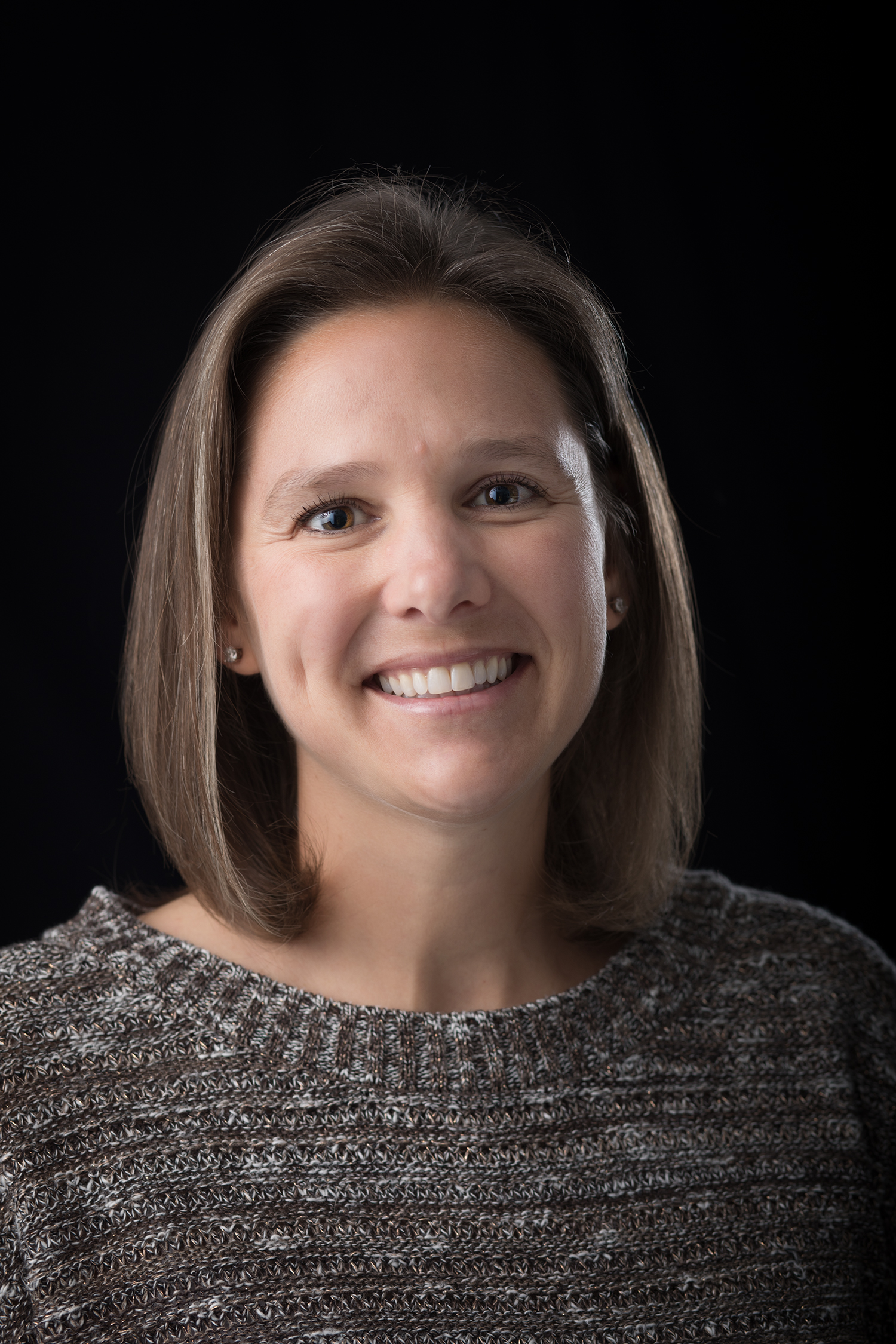 Cynthia M. Liutkus-Pierce is a sedimentologist and paleoenvironmental scientist.  She earned a BA in Geology from Bucknell University, and received a MSc (2000) and PhD (2005) in Geological Sciences from Rutgers University, supervised by Gail M. Ashley (MSc) and Jim Wright (PhD).  She is currently a Full Professor in the Department of Geological and Environmental Sciences at Appalachian State University in the mountains of western NC.  From 2018-2021 she served as the Director of the Environmental Science Program, and recently began a new role as Department Chair in July 2021.

Liutkus-Pierce was inducted into Appalachian's Academy of Outstanding Teachers in 2016, was named Outstanding Teacher of the Year in the College of Arts and Sciences in 2017, and was awarded the UNC Board of Governors Appalachian State University Excellence in Teaching Award that same year.  Her commitment to service was celebrated in 2017 when she was awarded the Jimmy Smith Outstanding Service Award.  She was selected to participate in the Chancellor’s Academic Leadership Development Program 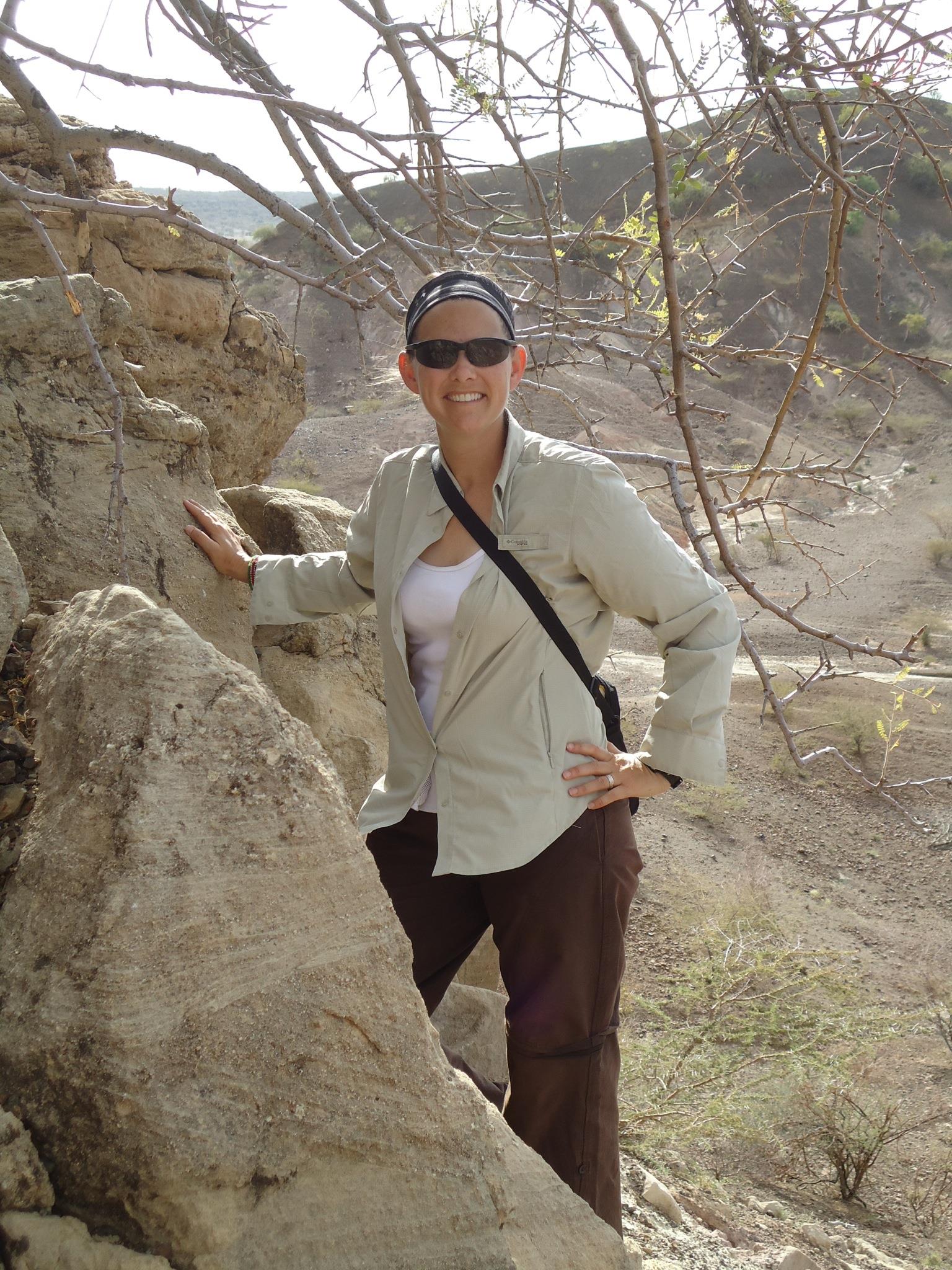 Her research focuses on reconstructing paleoenvironmental conditions in eastern Africa during the Neogene in order to understand the roles of climate and environmental change in the evolution of primates and our early human ancestors.  She is a research scientist with the Turkana Miocene Project, an NSF-funded interdisciplinary collaboration involving scientists and students from more than 25 institutions/universities across the globe, and is a committed advocate for equity and inclusion of undergraduates in research.  Her work on the Engare Sero Footprint Site in Tanzania was showcased by a number of news outlets including the Washington Post, National Geographic, and many others.  Dr. Liutkus-Pierce is a National Geographic Explorer, and was named a Fellow of the Explorers Club in 2017.

One of Cynthia’s favorite memories of Rutgers was when she was a Teaching Assistant for Dr. Gail Ashley’s Sedimentology class.  They took a field trip to Sandy Hook, NJ and when it was incredibly cold, windy, and rainy.  After parking the vans, the students looked at her as if to say “are we really going out in this?”  Gail marched over to the van, threw the door open, stuck her head in and said, “Welcome to the field! It ain’t pretty!”  And off they marched, after Dr. Ashley, over the dunes and onto the beach!