End of an Era with Dr. Gail Ashley's Retirement 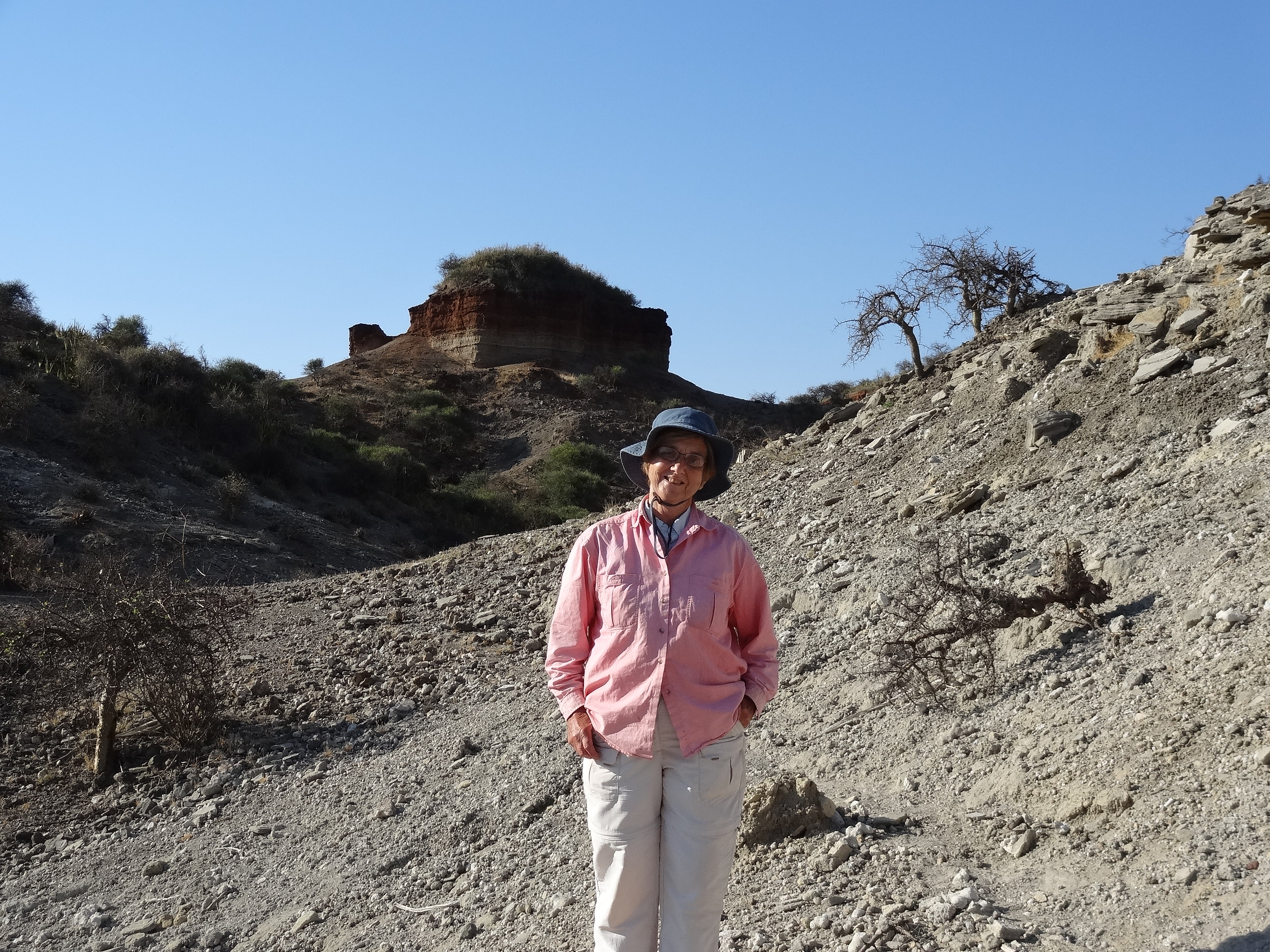 After teaching Sedimentology to several generations of geology students and supervising 39 graduate students, Distinguished Professor Gail Ashley retired at the end of 2018. Gail received her PhD from the University of British Columbia and came to Rutgers in 1977. She blazed a trail for women in geology, leading the way with research, service, and devotion to her students.

Gail’s research spanned much of the field of sedimentology. Always a field based geologist, Gail worked in Alaska, Antarctica, Ireland, East Africa, and on the New Jersey shore. Her early contributions focused on glacial sedimentology, her middle career on nearshore processes, and her later career on African springs and wetlands and their relation to hominin evolution. Near the end of her career she helped define the “Critical Zone” – an interdisciplinary endeavor that attempts to piece together the interactions between water, air, life, rock, and soil that support life on land. In all, she had a hand in publishing over 160 papers with thousands of citations.

Gail served the community remarkably well. She was the Associate Editor of GSA Bulletin and Geomorphology and the Editor of Journal of Sedimentary Research. She was president of SEPM, the Geological Society of America, and American Geosciences Institute and vice president of the International Association of Sedimentologists. She has also been active in the “Women in Geosciences Movement” starting in 1980s. 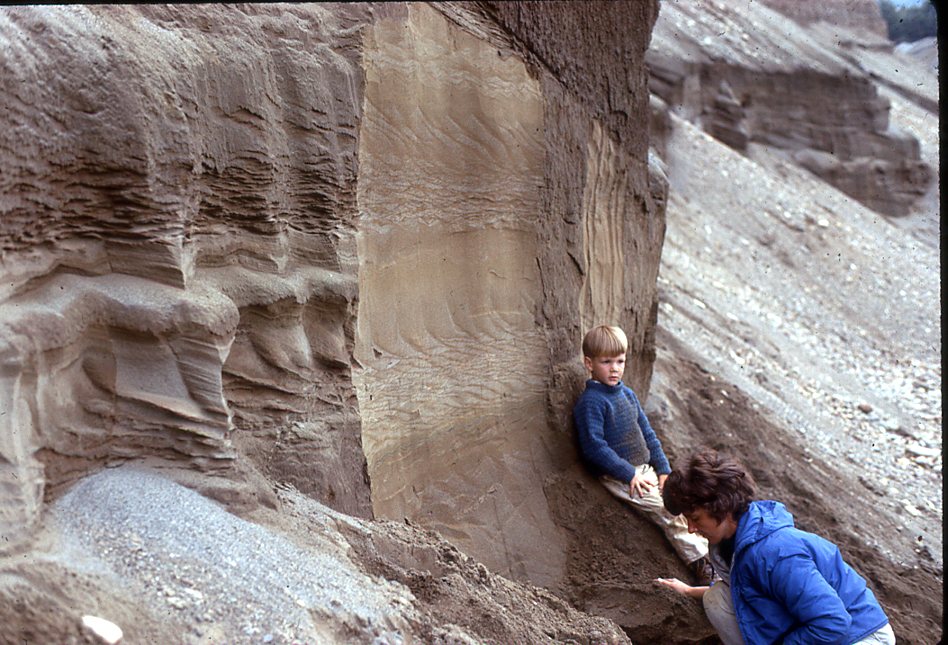 Her work has been recognized by her peers. She received the AWG Outstanding Educator award, Proceedings of the National Academy of Science Cozzarelli Prize, the Geological Society of America Laurence L. Sloss Award for Sedimentary Geology and the American Geophysical Union William B. Heroy Award. In 2020 she was decorated with the Rip Rapp Geoarchaeology Division Award, the Limnogeology Division Israel C. Russell Award, and the Francis J. Pettijohn Medal for Sedimentology.

She saved some of her best work helping her students. The Sedimentology field trip to the beach was one of the first field experiences most new undergraduates went on and it was one of her favorites. I was even able to coax her out of retirement to help lead the field trip to the beach. I has the opportunity (great pleasure really) to co-teach several classes with Gail. I always asked whenever any “Name” geologist in the field of sedimentology came up if she knew them. She always did. She had met or worked with everyone who was anyone in the field of sedimentology. Our department and the field of geology lost a unique and very valuable asset the day Gail decided to step down. We wish her well in her retirement.