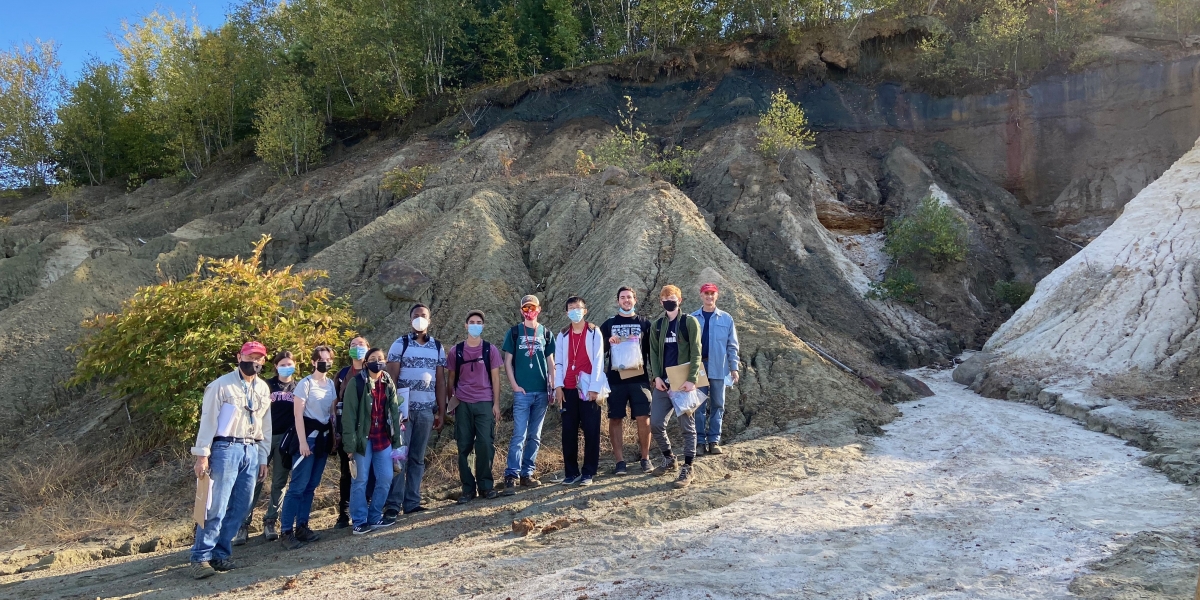 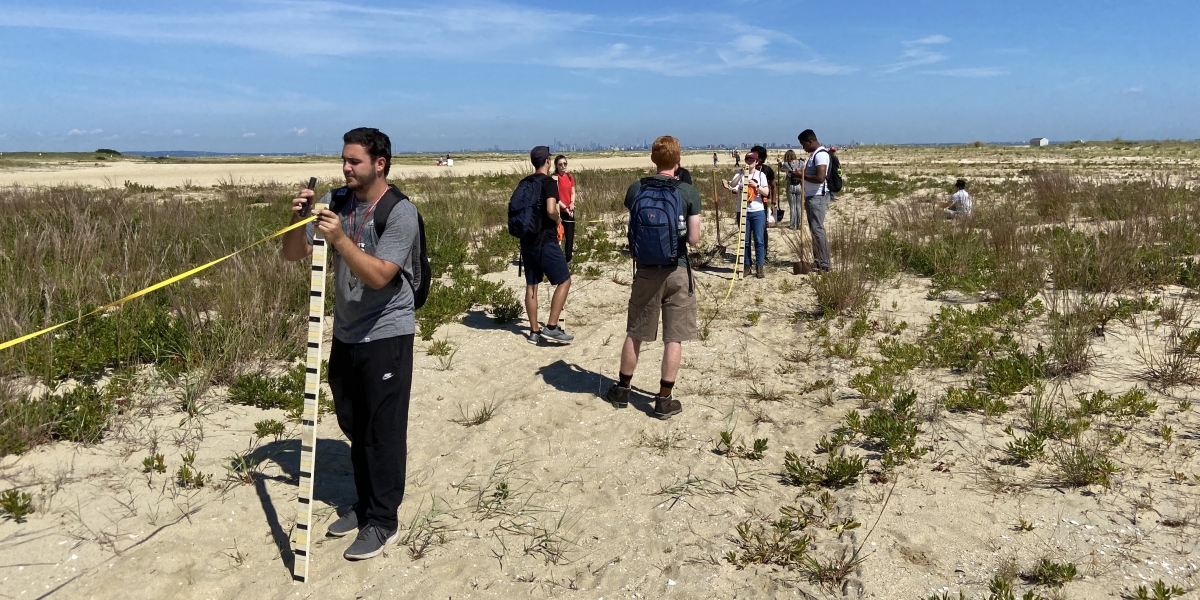 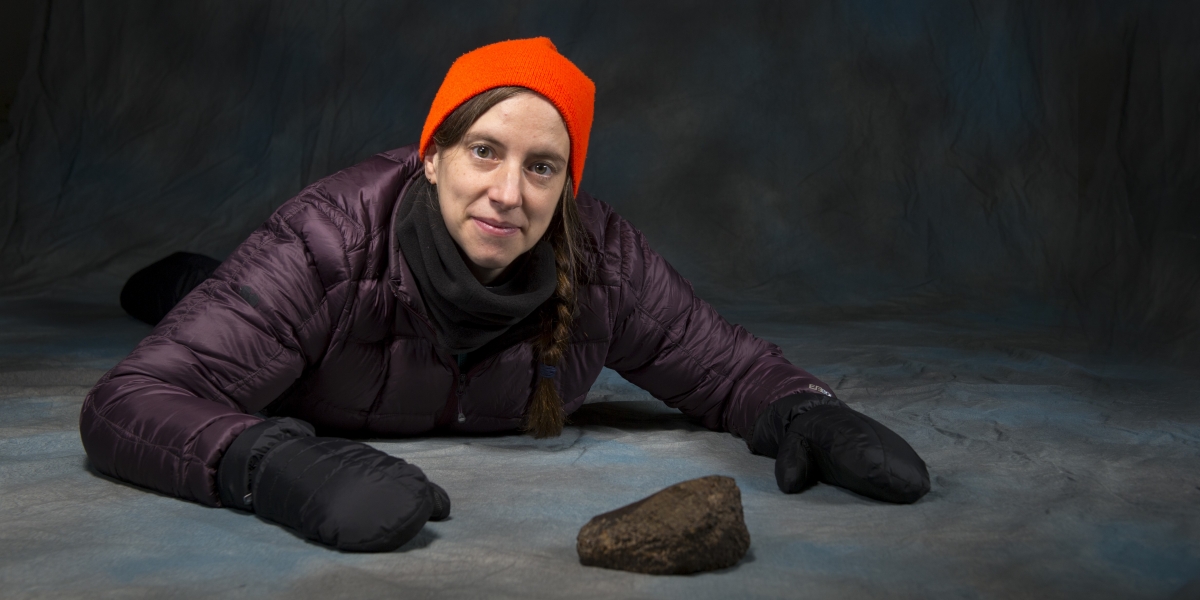 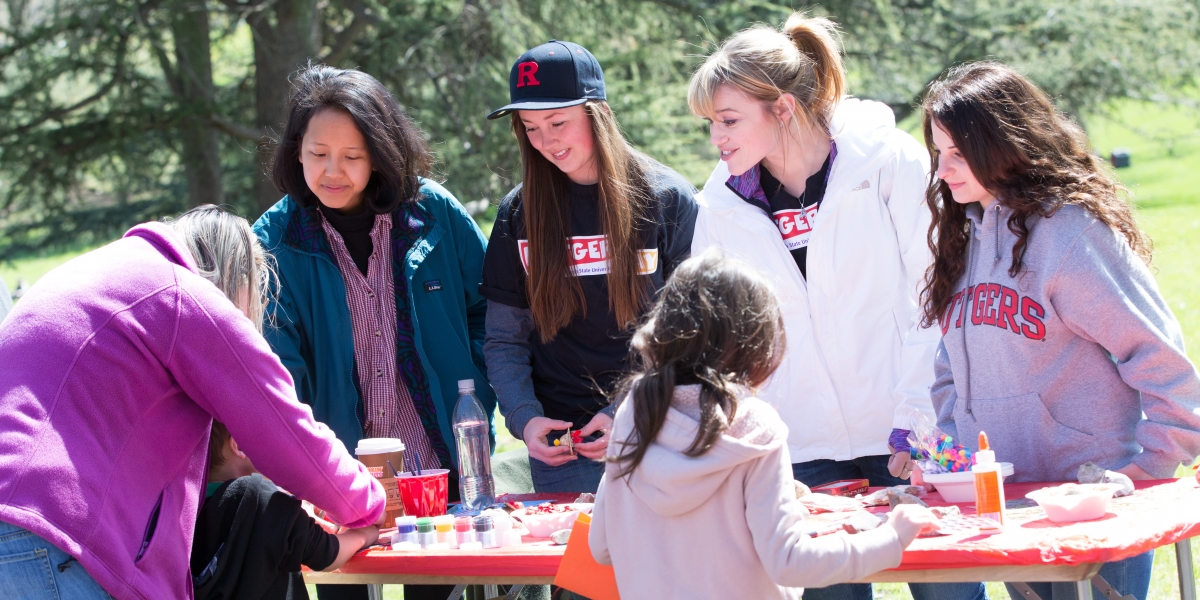 The purpose of EPSIL is to explore the origins of the Solar System and Earth through sample-based science. This is pursued through the analysis of meteorites and terrestrial samples using high precision analytical techniques where we resolve compositional variations in the sixth to seventh decimal place! We interpret these cutting edge data in the context of astrophysical models, astronomical observations, and terrestrial planet mantle models to generate meaningful constraints on our origins that are relevant to the broader Planetary Science community. 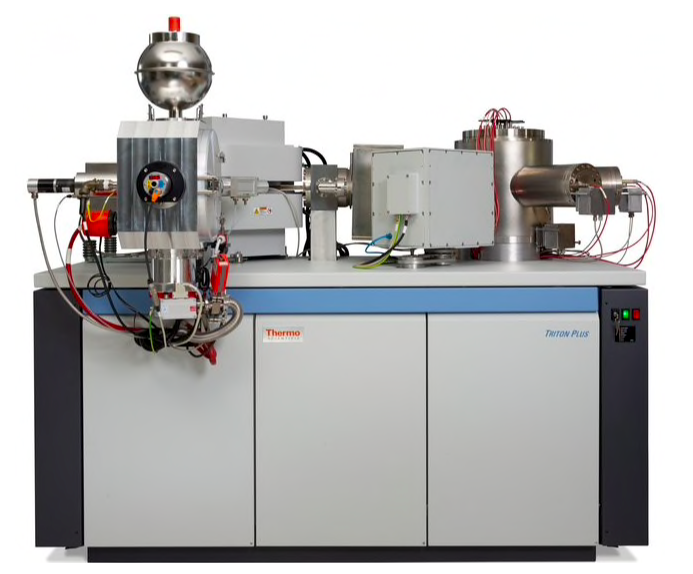 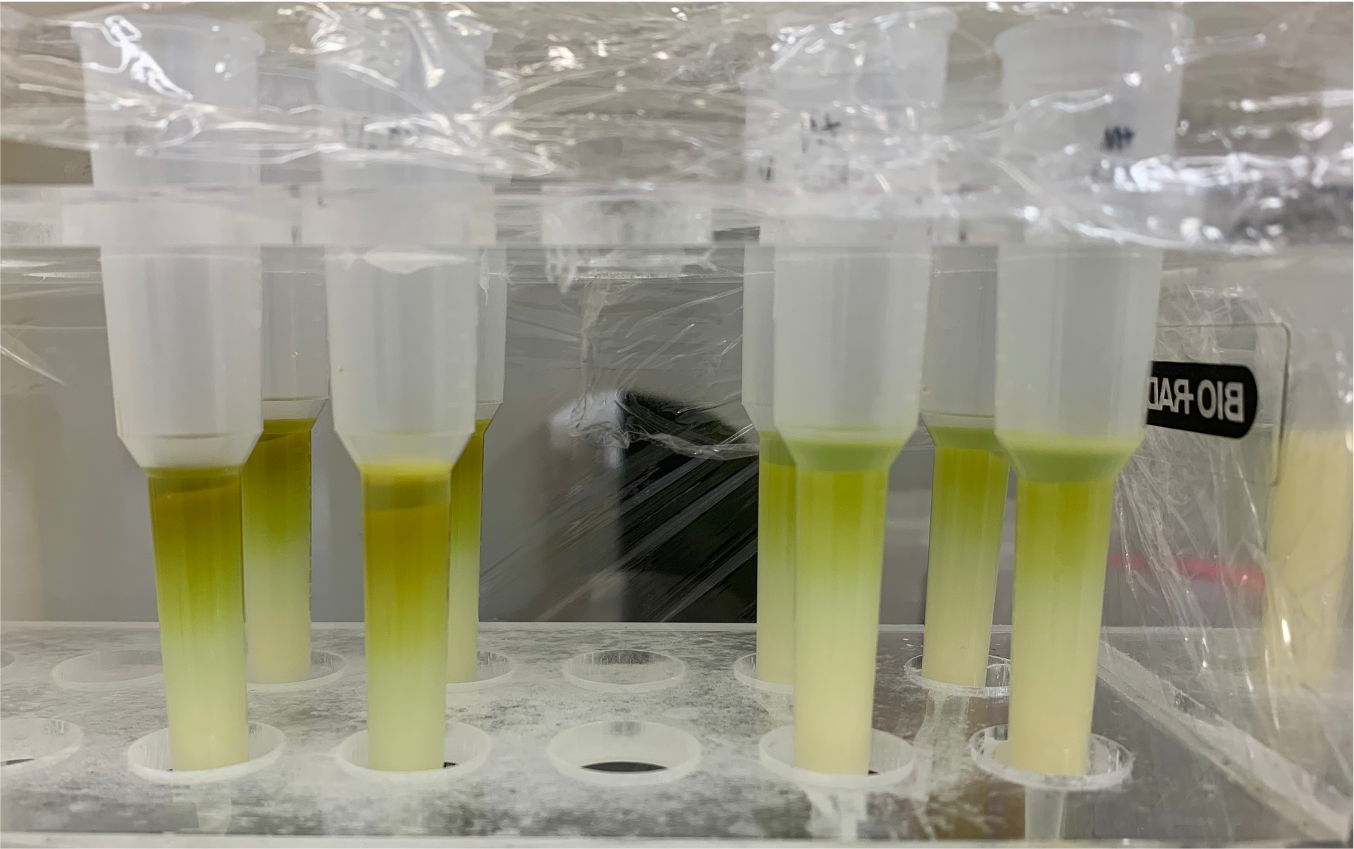 Photo shows column chromatography used to separate elements of interest from sample matrix. In this photo, the digested sample was loaded onto an anion exchange (~1.4 mL) resin bed. Tungsten, Molybdenum and Platinum can be eluted from this column for high precision isotopic analysis.

After eluting the element of interest from your column, the solution is dried down in a vented laminar flow hood under a heat lamp (left photo). The sample is dried down to a tiny dot. The right photo shows purified Ruthenium after one primary column separation. 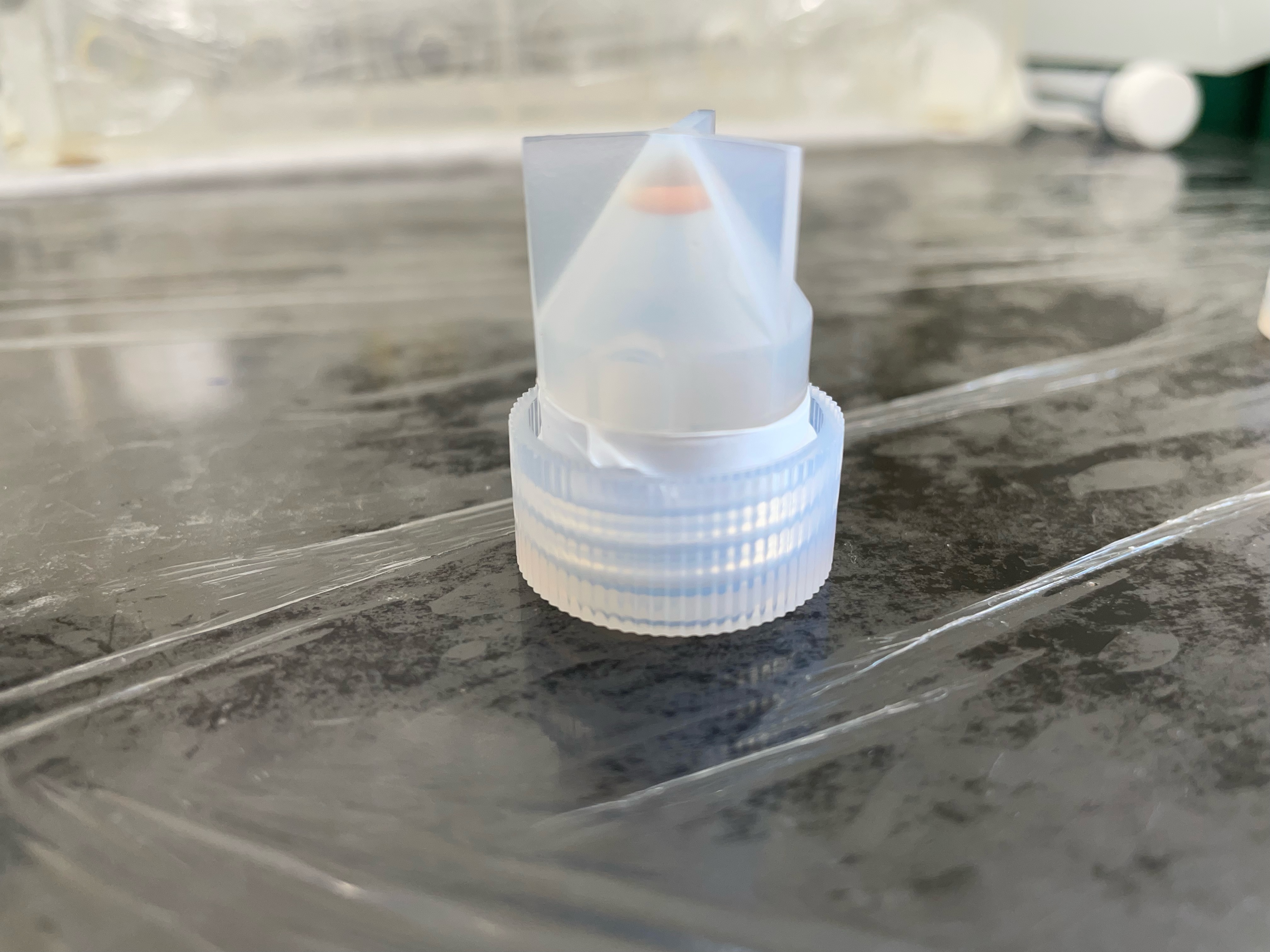 Purified Molybdenum (blue) solution (~1 uL) is loaded onto a Rhenium filament (left photo). The solution is dried onto the filament with a Lanthanum activator, and loaded into the TIMS for analysis. Right photo shows the glowing filament inside the TIMS source housing, being heated at a temperature of 1229 ℃. 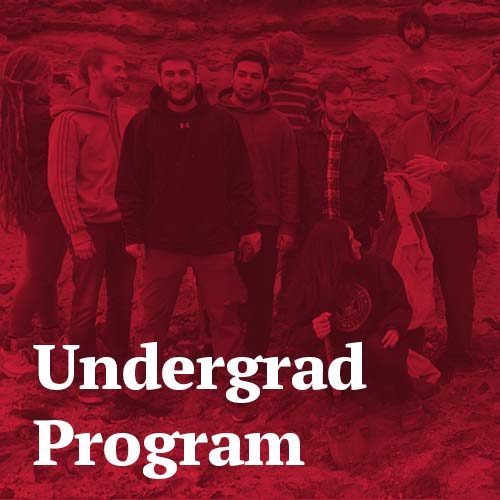 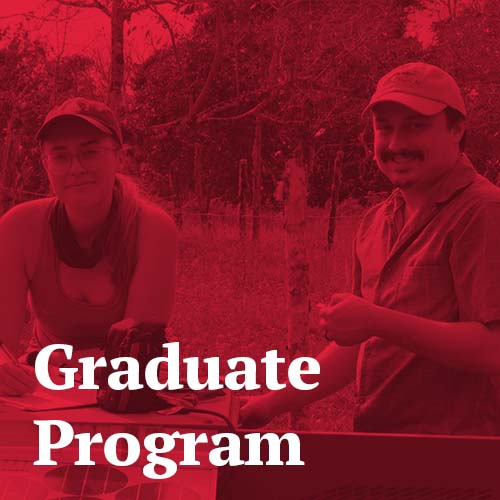 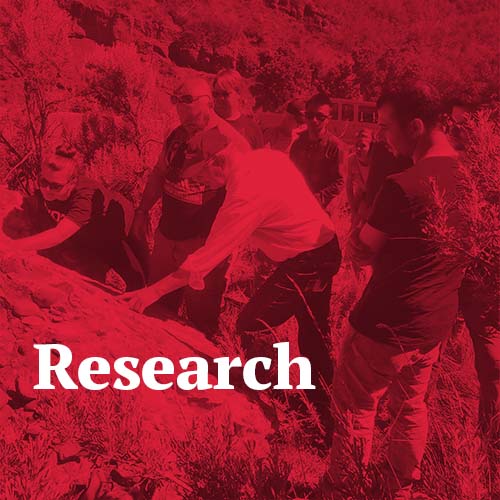 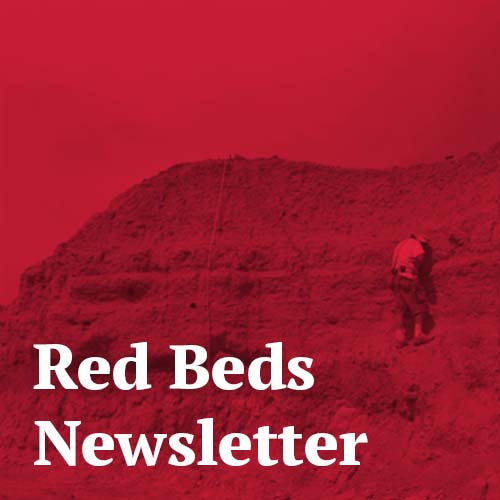 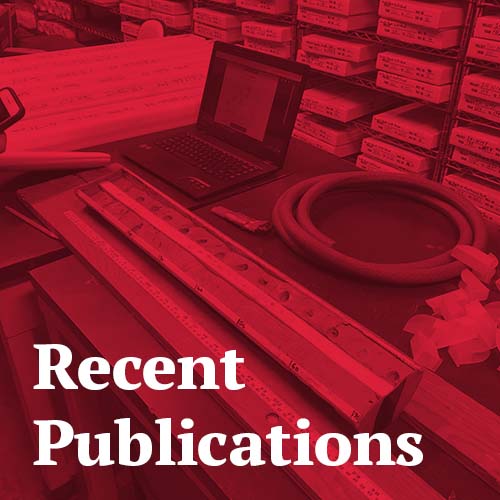 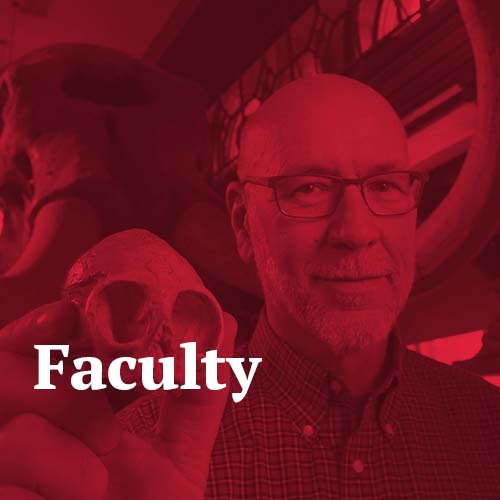